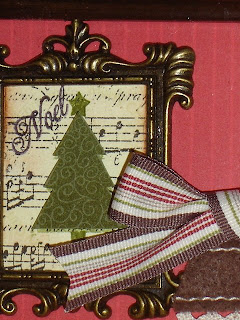 KEEP SCROLLING TO THE BOTTOM OF THIS POST TO SEE THE OTHER PHOTOS
I have certainly found a bit of MOJO the past 3 days.  Had I not been off work, there is NO way I could have completed everything that I was wanting to get done.  The photo of this framed Christmas tree does NOT do it justice.  The bow appears to be taking over the tree which led me to turn and look at it over on the shelf.  Breathtaking!!!!!  I will try to capture another photo, perhaps one that isn't so close but it won't be tonight..
The lace in the corners is one of my little treasures that I found last Friday night when I was shopping down in Catania.  Apparently I stumbled into the SEWING DISTRICT!!!!  Every single shop  in the area was filled with fabrics, notions and BUTTONS........ You have no idea how excited I got to find buttons.  Most of ya have probably never thought about not being able to walk into WalMart and find Buttons or thread for that matter....  Did I mention Ribbon!!! Whew HOOOOO score.... So the little lace was super expensive which by the looks of it, I am going to hoard it.   The brown felt ribbon is by Stampin Up but I trimmed it with another lace that I also found.  I simply glued it to the bottom of the opposite side.
I threaded each button, tied little knots and adhered them with mini glue dots.  The mini framed "Art" is probably my favorite part.  No idea who the little frame is by just something that I had on hand.  I took the music patterned paper, distressed it and stamped the little tree and the Noel sentiment.  I stamped the tree again, cut it out and adhered it using dimensionals.
These photos of Emily and Santa were sitting next to this new masterpiece when I was snapping the shots and they are some of my most favorite photos in all the world.  Obviously this was a very long time ago. Virginia 1993 to be exact.. The best part was that they were completely candid!!!!
I have some more great projects and maybe even a tutorial so stay tuned.  Until next time TTFN...... 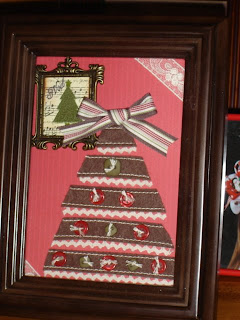 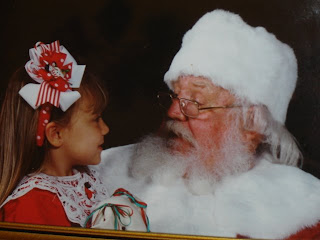 I love your blog. The way you describe your discoveries are very entertaining. I look to reading your blog again.

Beautiful Justine...your ribbon tree is awesome...love all the little buttons! The photos of Emily are beautiful. So sweet and pretty...fabulous memories!

Lovely! The swirly framed tree is so pretty.

Beautiful. The photos of your daughter are outstanding. You must be very proud. The tree
is a wonderful idea. 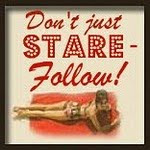 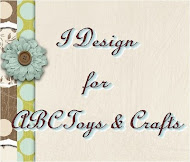 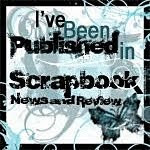 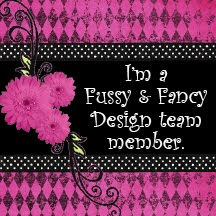 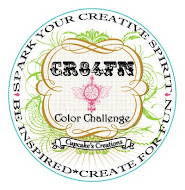 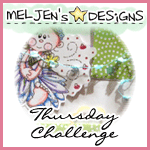 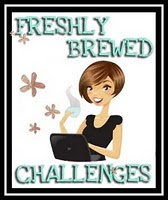 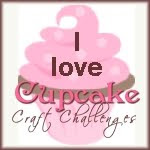 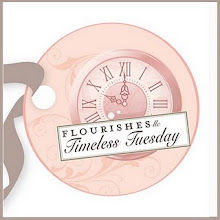 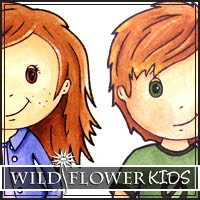 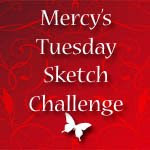